Back to artists
Théophany Adoh 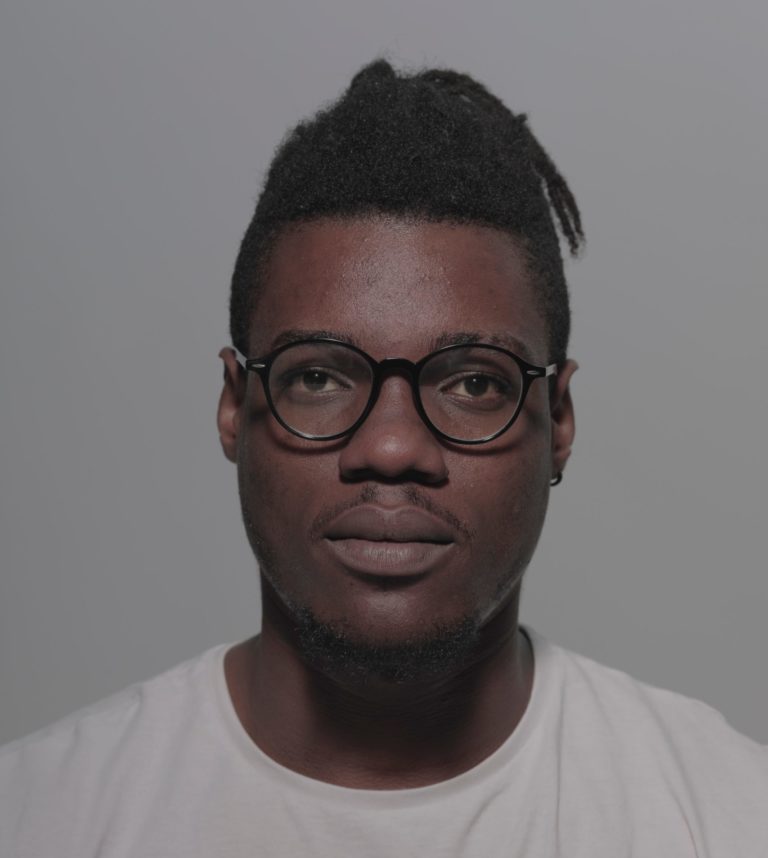 Théophany Adoh was born in 1993 in Abidjan where he lives and works. During his university studies at INSAAC, he trained as a photographer and became interested in the urban fashion scene. He developed at this time an interest for hairstyles that represent the status and the personality of people in West African cultures. Through his series “Open locks”, the artist underlines an identity paradox by integrating several visuals of woven hair, colored or wigs on subjects wearing dreadlocks. Between natural and artificial, he contrasts the cultural heritage of dreadlocks, once highly valued, which are now a source of prejudice to the craze for the fake and the superficial drawn from an exogenous imagination. For Théophany Adoh, these photos covered with digital collages go beyond the aesthetic and practical aspects of the hairstyle. It reflects the growing uniformity of African societies, which are shedding their tradition and singularity.

Théophany Adoh has participated to the Grand Prix Guy Nairay organized by the Houkami Guyzagn gallery (Abidjan). He has collaborated with the Swiss collective Klaym whose work was published in the Nice magazine that won him the Swiss Award Design 2018 as well as a participation in the Unseen fair in Amsterdam. 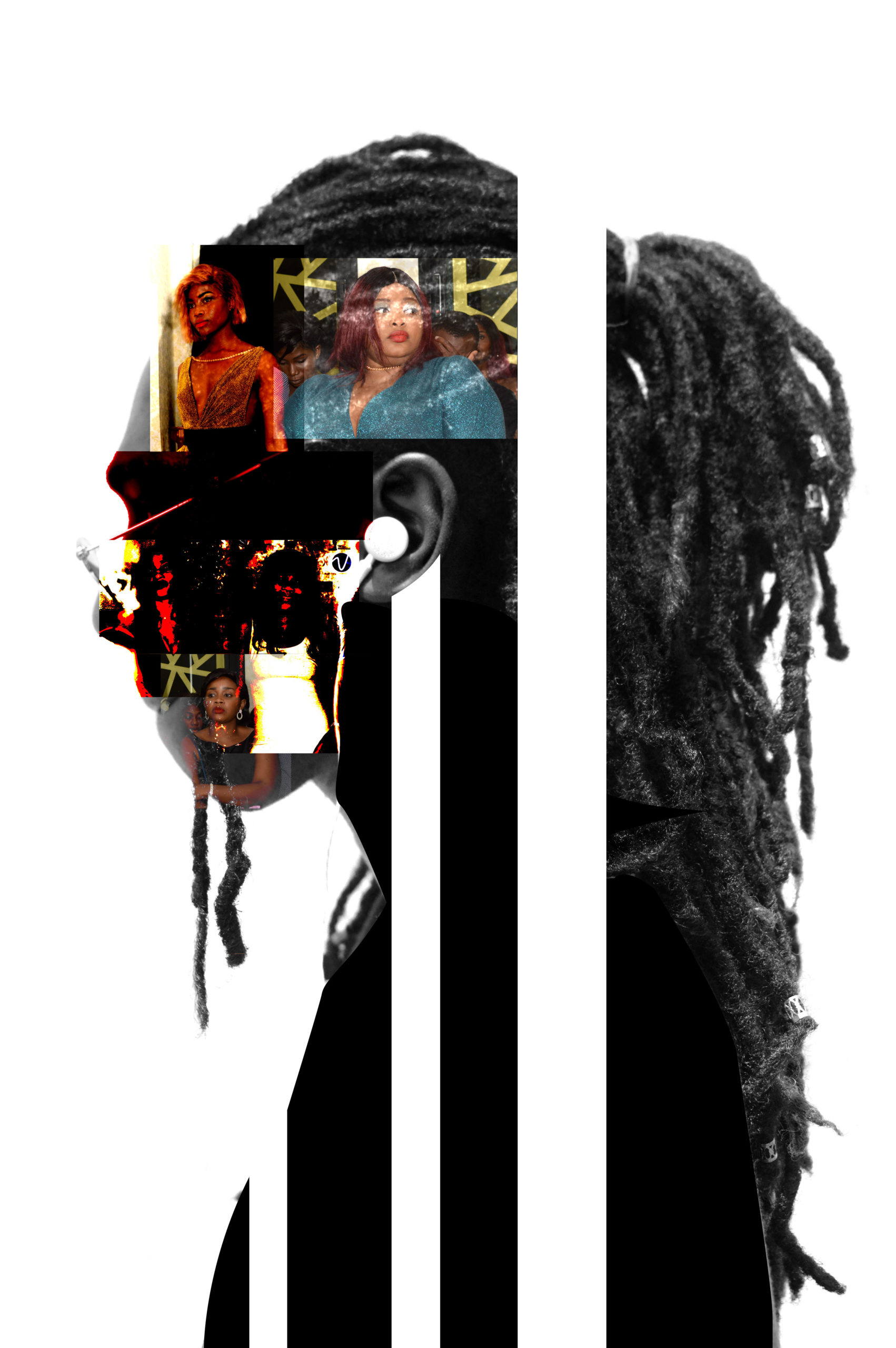